Rupert's artist is now Stuart Trotter. He has been the official Rupert artist since 2008 when he illustrated his first annual. Stuart is a real Rupert enthusiast and an experienced Children's illustrator/storyteller. He has illustrated Postman Pat, Winnie the Pooh, Kipper and Thomas the Tank Engine. He has his own characters and publishing company, Rockpool Children's Books. When Stuart was appointed, we were delighted to be reading the first new Classic Rupert Stories for some time, Stuart is developing his own style of Rupert artwork, based on that of his hero, Alfred Bestall and has introduced new characters to Nutwood, notably Clara the Cat. Stuart has now written 16 brand new stories for the Rupert Annuals. We believe that Stuart's genuine love of Rupert and respect for his tradition will carry him into the ranks of the great Rupert artists. 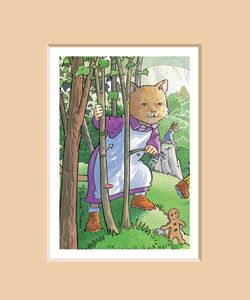 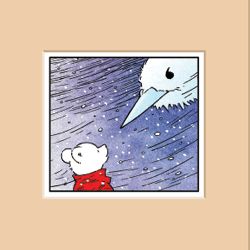