John Harrold was born in Glasgow in 1947 and studied drawing and painting at the Glasgow School of Art. In 1973 he was asked to illustrate "Lots of Fun to Cook with Rupert", and this led 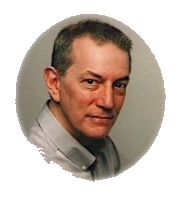 to the Daily Express asking him to draw some Rupert strips for the newspaper.

After Bestall retired a number of artists were used to provide the daily strips and these included John Harrold who contributed his first story "Rupert and the Worried Elves" to the newspaper in 1976. He contributed a further 16 stories in the years up to 1985 when he then became the exclusive provider of newspaper stories for the Daily Express.

His early collaboration was with the Rupert Editor James Henderson and later, from 1990, Ian Robinson both of whom wrote the stories for John to illustrate, though he inspired many subtle changes which were included as the plots developed.

John originally worked in the Rupert style of Alfred Bestall and slowly developed his own style introducing some new characters over the years. These included Ottoline and Rika who helped to provide a greater female presence on the Nutwood stage. Like Bestall he preferred to work on the illustrations at night when there was less chance of interuptions.

John produced his first Rupert Annual cover in 1978 along with all other content including endpapers until 2007, and was working as the official Rupert artist for over 30 years. 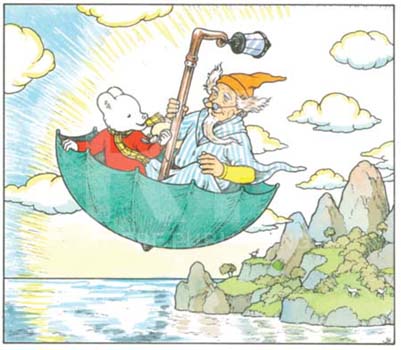 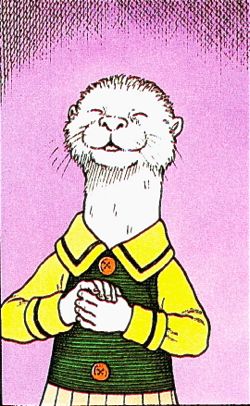