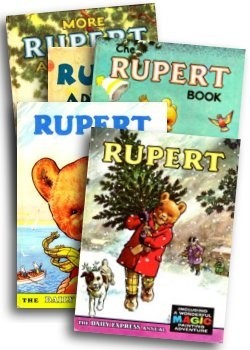 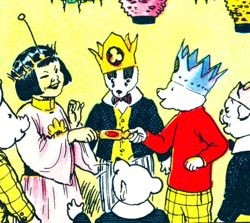 Have a look at some of the annuals 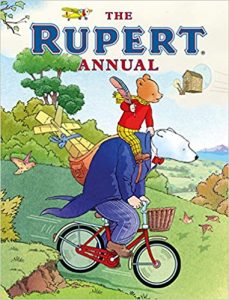 © 2020 The Followers of Rupert Bear
Website by Quarion Ltd.